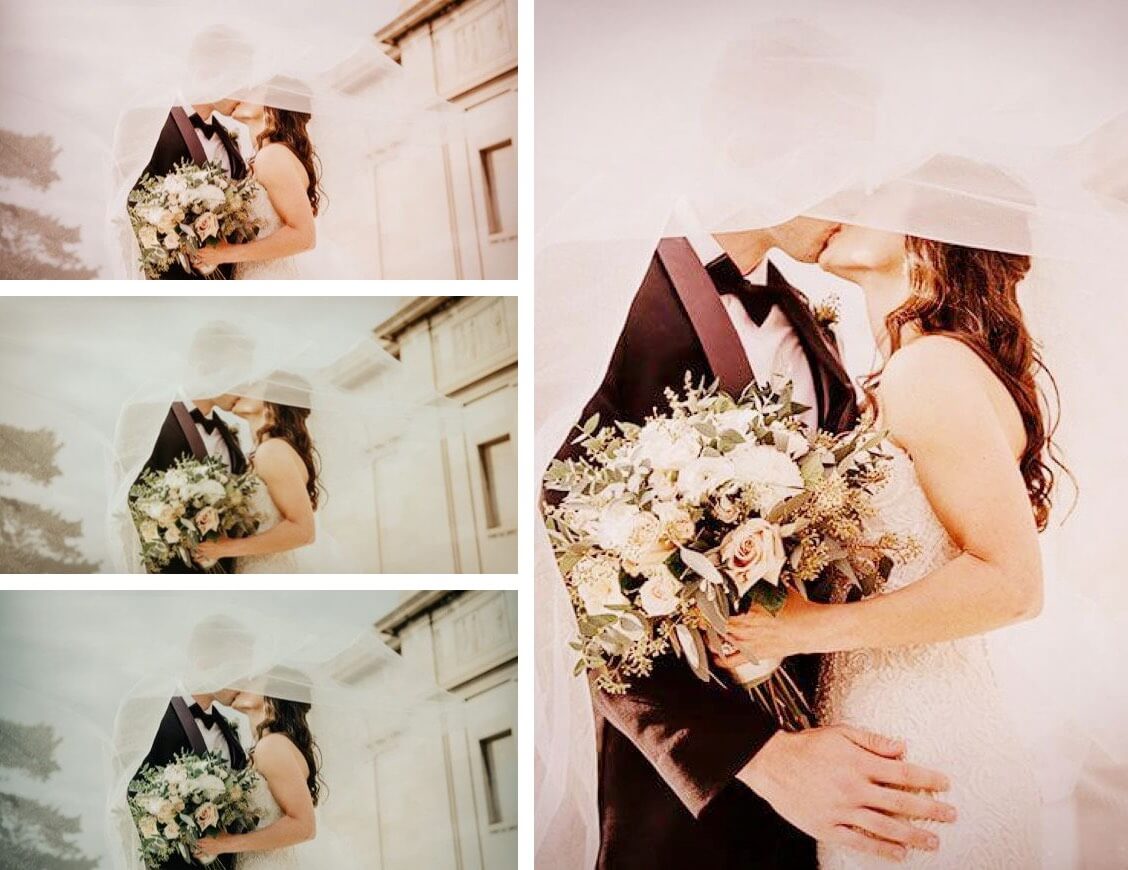 Fotor’s Lomo effect generator offers a variety of stylish Lomo photo effects that meet all your needs, including Sun Kissed, Soft Glow, Sangria, Lo-Fi, Dusk, and Diana. Together with bright colors and dark vignettes, a large contrast with a soft-focus, the Lomo photo effect makes your digital photos look unique.

Fotor’s Lomo photo effect is inspired by the camera called LOMO LC-A. Fotor’s engineer team took advantage of digital photo technology to create a Lomo photo effect that mimics the effects of an unusual lens that you can now use online. It can allow you to distort picture edges while maintaining sharpness in the center, highlighting the subject quite remarkably. 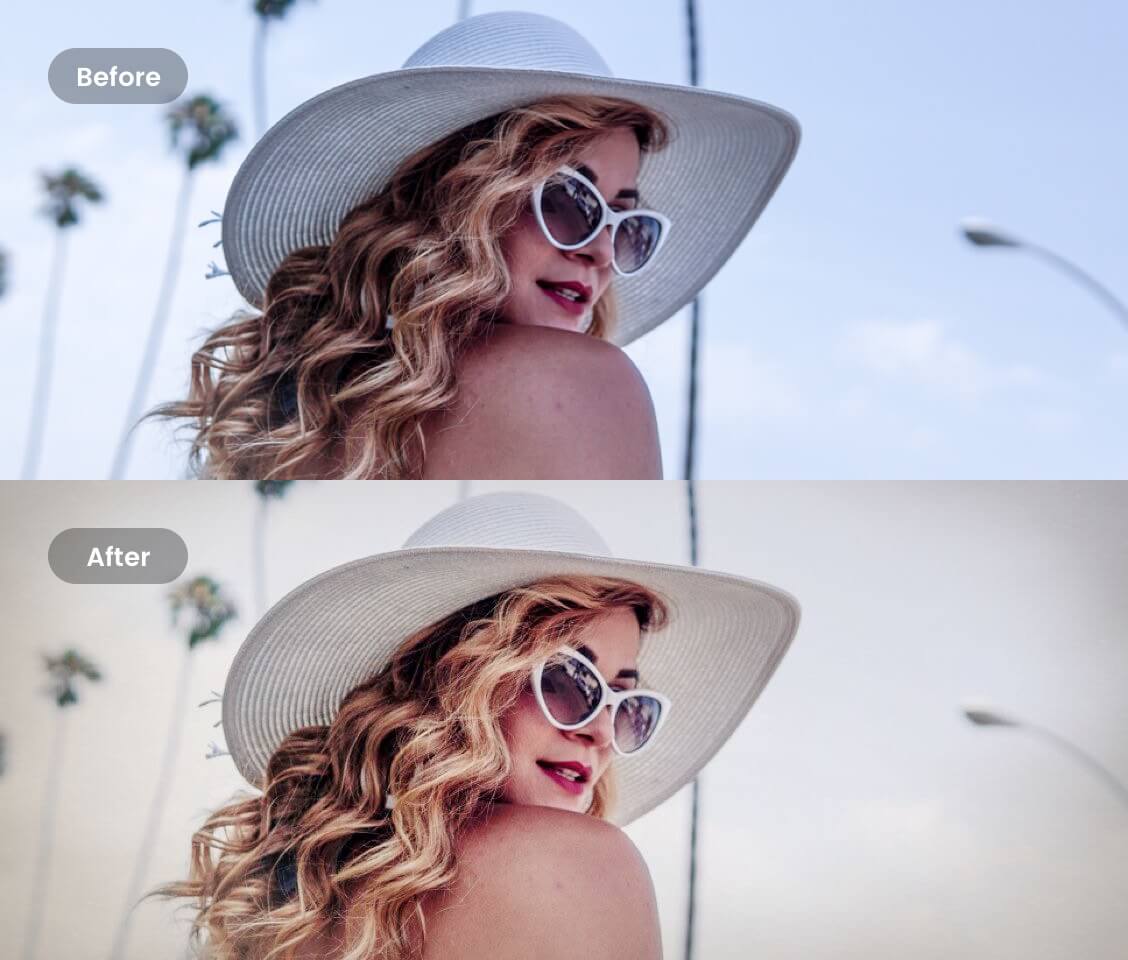 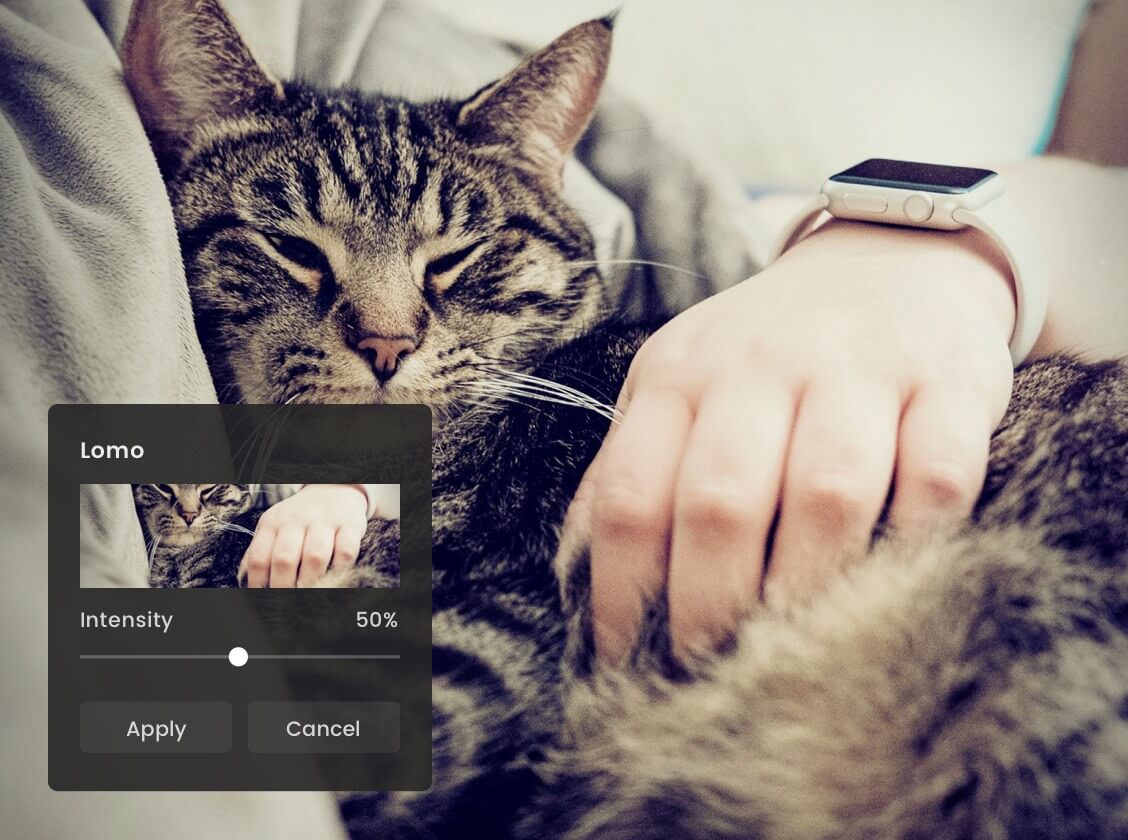 Lomography at Your Fingertips

By studying and researching Lomography, Fotor’s artists made Lomo photo effects to get you the exact style and feeling you’d expect from a Lomo camera and Lomo photography! One of Fotor’s most classic photo effects, the Lomography effects are beloved by a large number of users and are used to optimize photos for all kind of occasions! 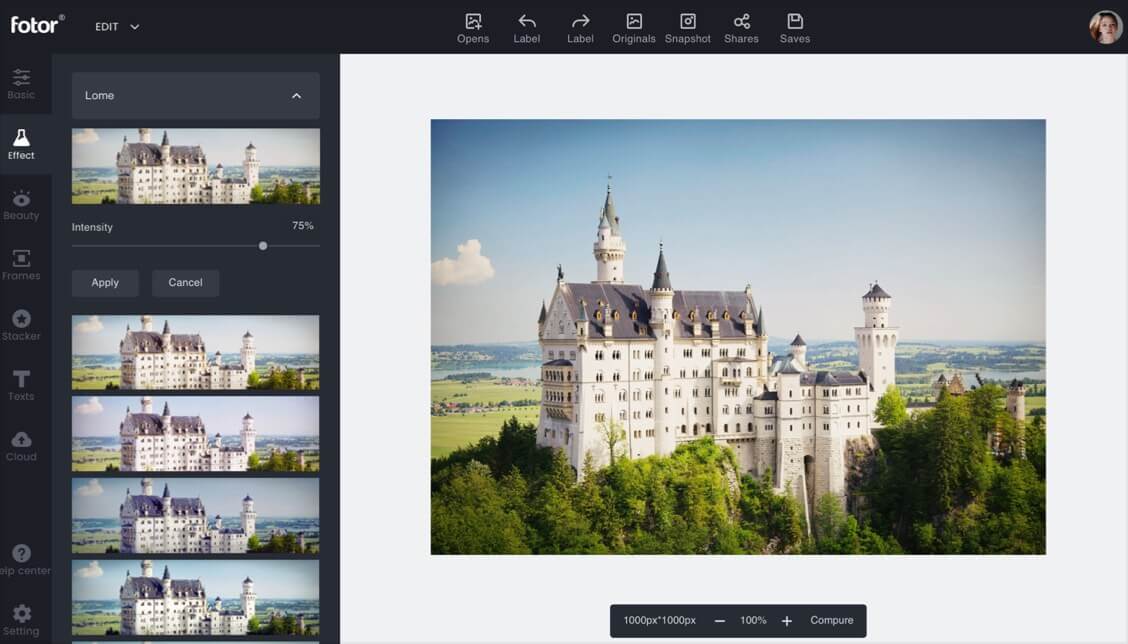 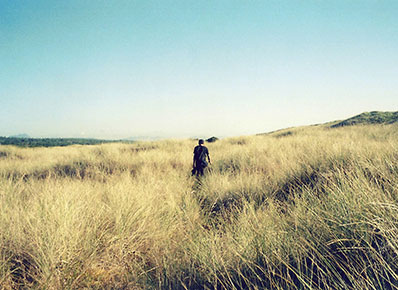 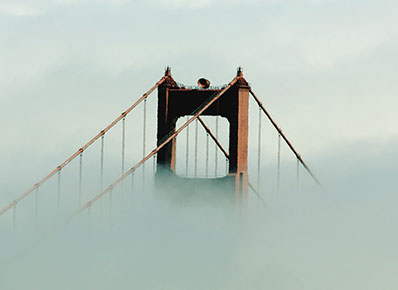 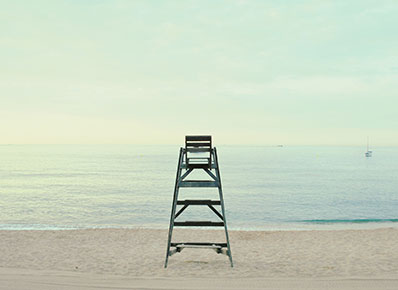 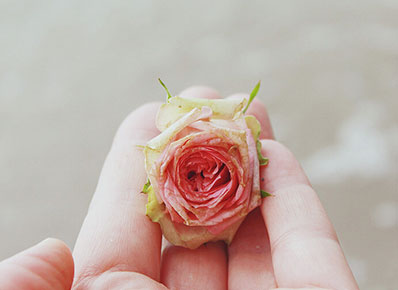 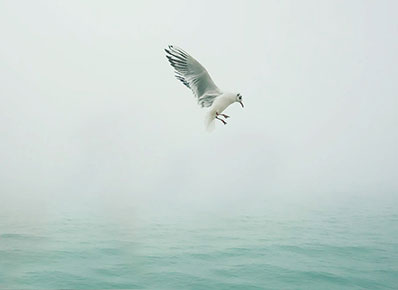 What is Lomography photography?

How do I edit photos with Lomo photo effect?

What is basic image editing?

How to get disposable camera effects on your photos? 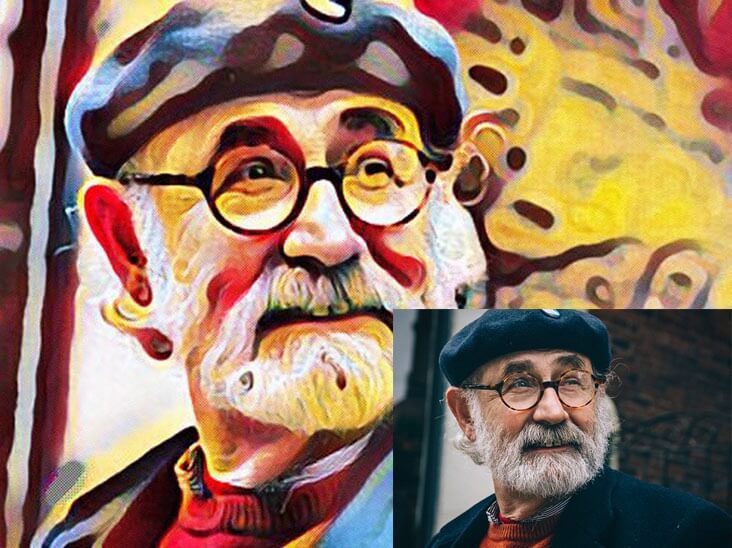 Say goodbye to traditional photo effects because thanks to Fotor's Goart Photo effects, you can turn ordinary photos into artistic paintings in one click! Choose from dozens of different art photo effects like Van Gogh, sketch, cartoon, and many more. The possibilities are endless. Upload a photo and make it art now. 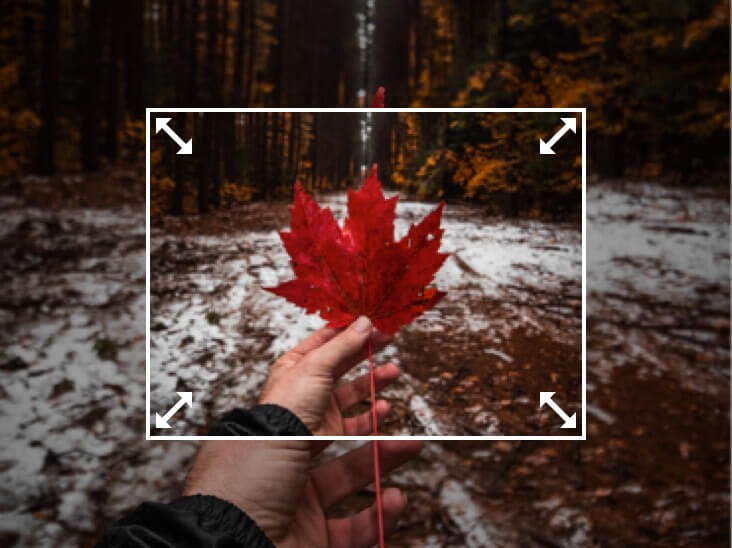 Whether you need to resize your photo for a resume or social media profile, Fotor's image resizer will help you get it most effectively. Simply upload your photo and choose the dimensions you want. With Fotor's free image resizer, you can easily resize an image while maintaining image quality. 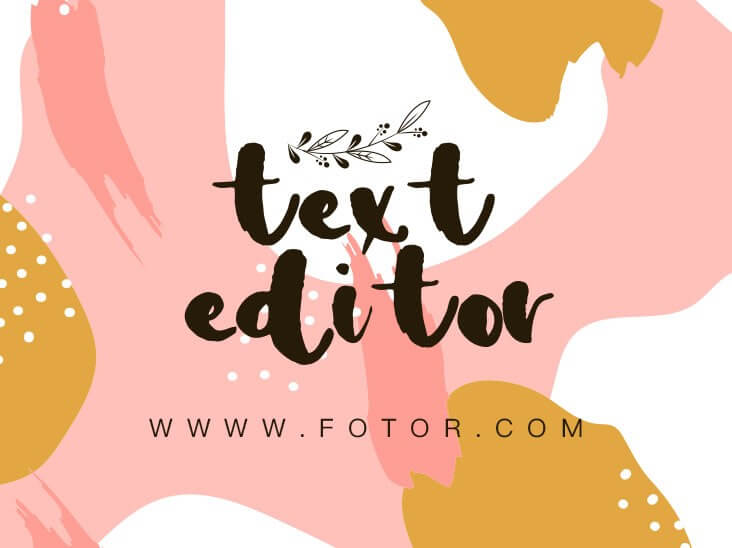 Fotor's text editor has a library of fonts and text tools to help you quickly add text or captions to an image. All you have to do is enter the text and and tweak it to make it fit your vision. You can experiment with fonts, change the colors around, adjust sizes and spacing, add a shadow effect, and so much more. 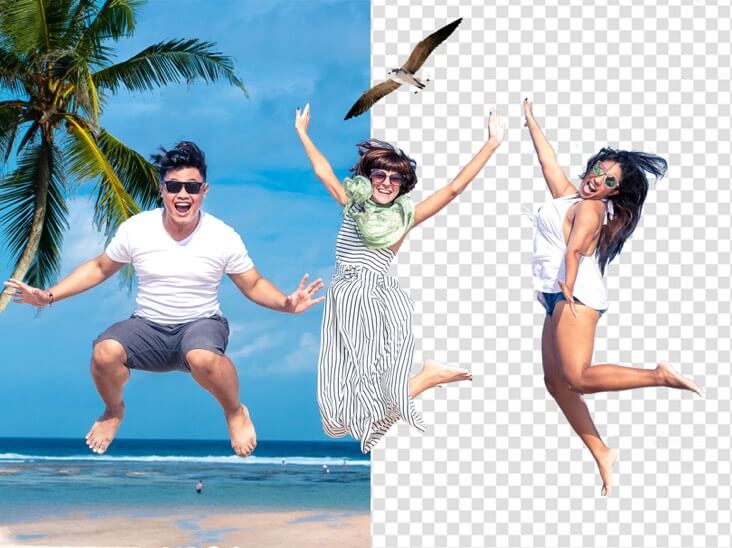 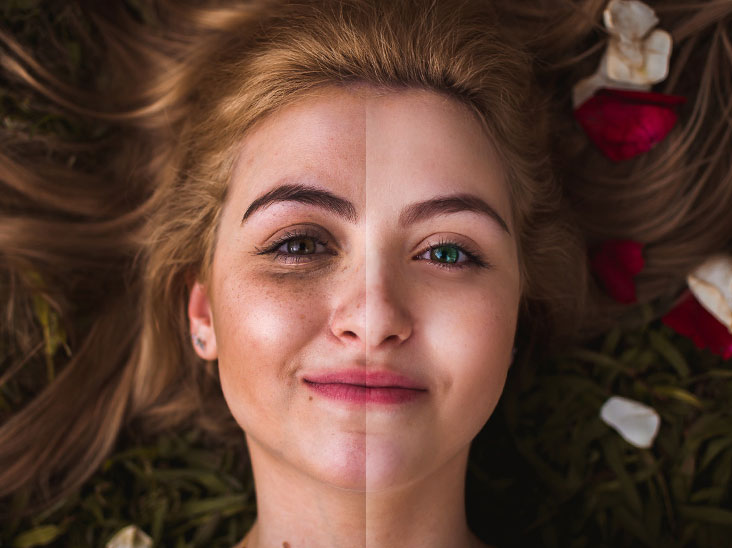 Retouching your images digitally is no longer a complicated task! Whether you want to remove a blemish, smooth skin, whiten teeth, or even give yourself a complete digital makeover, Fotor can make it happen. From selfies to portrait photos and beyond, with a few easy touches, Fotor will get you looking your best. 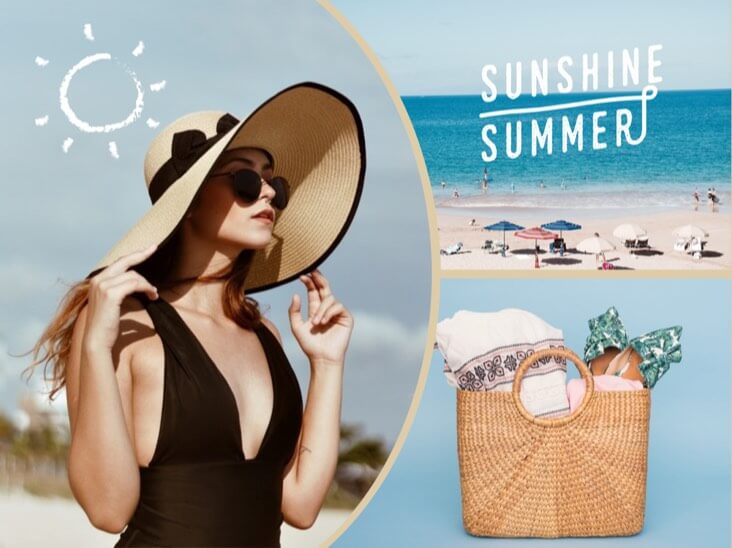 Whether you want to create a wonderful photo collage, or simple photo stitch for Instagram, Fotor's collage maker can make it happen. Fotor offers thousands of stylish collage templates and layouts that you can use to turn your everyday moments into beautiful, timeless images. Best of all, it's free.